Hi! I don't update blogspot anymore since it's become very obsolete. You can see my latest things through these sites.

TWITTER
https://twitter.com/kyubumlee85
Posted by Kyu-bum Lee at 9:51 AM 9 comments: 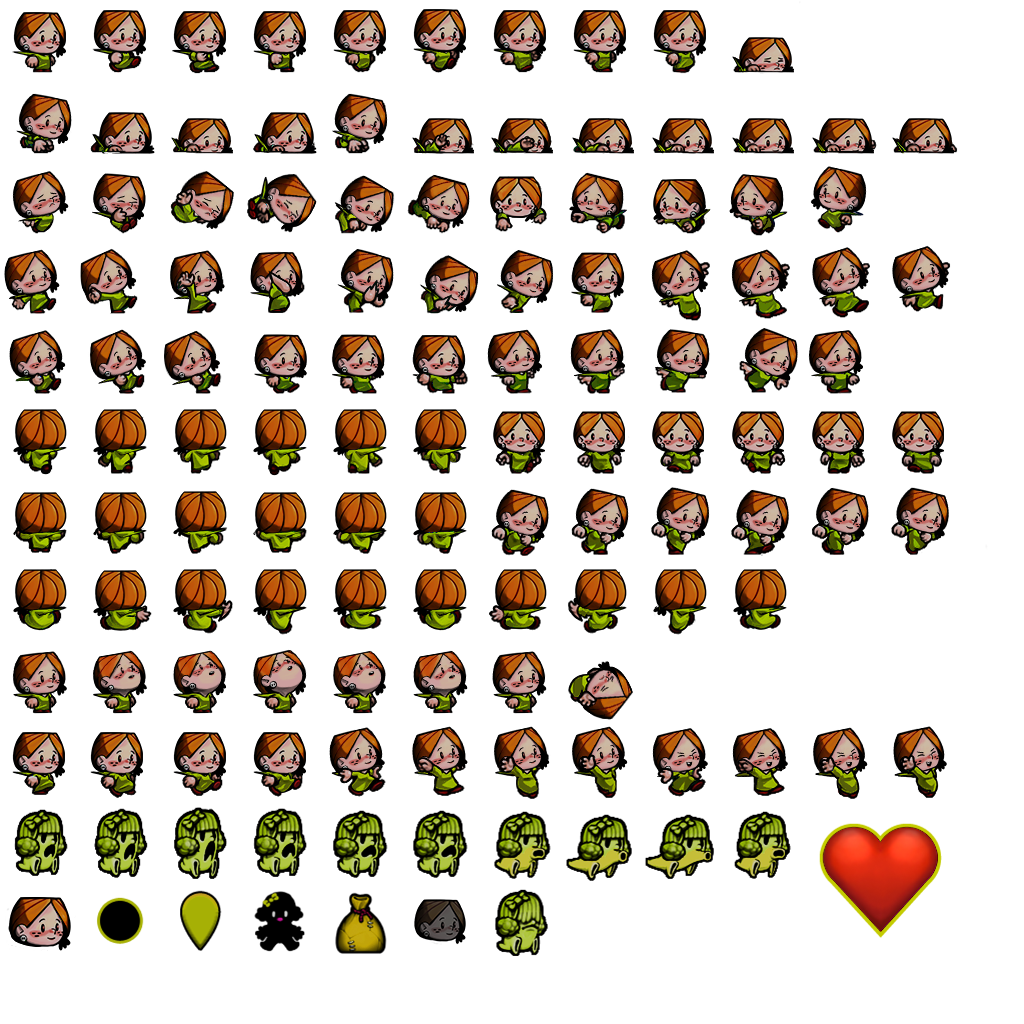 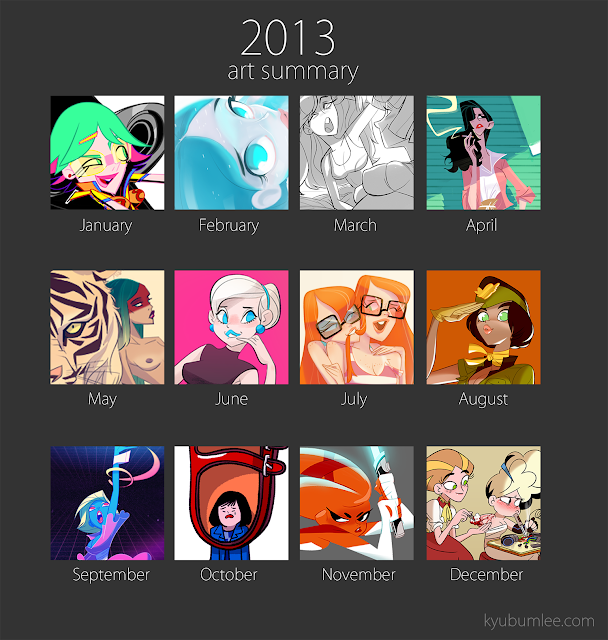 2013 has been pretty great. Looking back, it is incredible how much things changed within a year. Early in the year, I was still trying to bounce back from depression. Getting a job where you physically work in a studio helped greatly with that. Also, branching out from blogspot to twitter, tumblr and eventually amazing Facebok Page, (Thanks Andy!) allowed my personal doodles at home to have more of importance. The personal drawings I have done this year, I tried to keep them more clean and presentable.

I used a lot more colour as well. Though I still have much to study in term of tone and colour value, just having to work with colour helped me to develop ways of working in photoshop with greater time efficiency. Huge props to Muddy Colors blog and Serge's tutorials. After practicing few rendering pieces, I picked up on many techniques that I used throughout my work. However, as much fun as they were, I decided to abandon rendering. For what I wanted to do professionally, either in animation, design or storyboard, it made more sense to focus on putting down solid lines that define the shape.

I am slowly feeling less frustrated by drawing and having more fun. Now I am trying to move forward from drawing same type of female form and to getting more interesting silhouettes and creating characters that feel real(or at least real in their world)

There is so much to learn and practice, it's frightening and also very exciting.

Thank you always for all your support and love. You guys have made my 2013 a blast.

With me having to update on several social media websites, I decided to stop updating blogger for the time being since it has very low to zero interaction with the art community.

My most recent work and updates can be found on my Facebook Page.

I keep my Tumblr updated as well.

I recently started to put up Toon boom Tutorials on my youtube channel. 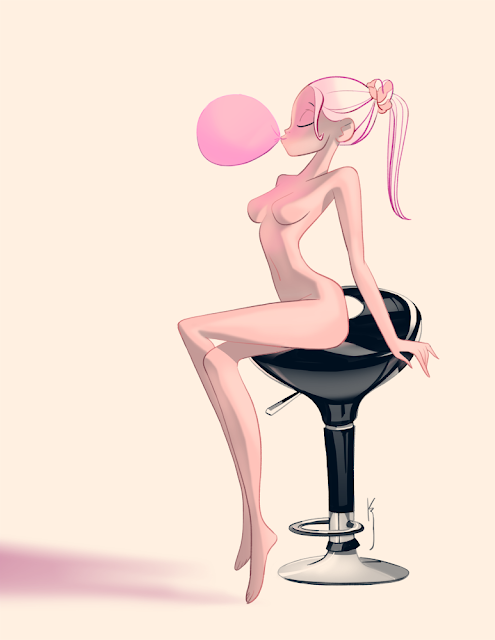 oops Forgot to post this one as well. This is for Trinquette Weekly drawing Challenge for July 6th
Posted by Kyu-bum Lee at 4:58 AM No comments: 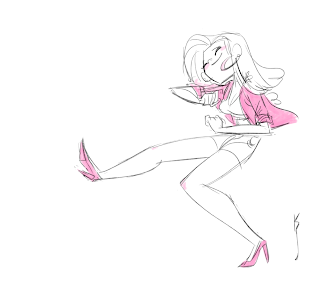 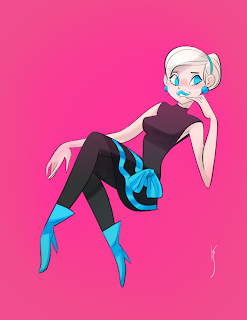 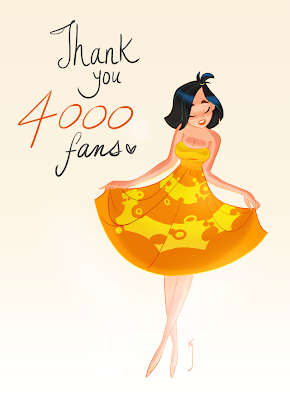 Sorry blogspot fans for keeping this site updated daily. Here's some stuff I did.
Posted by Kyu-bum Lee at 11:41 PM 6 comments: 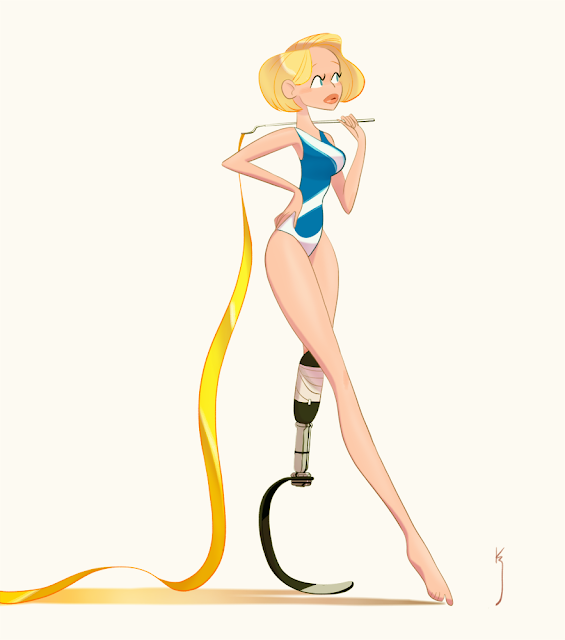 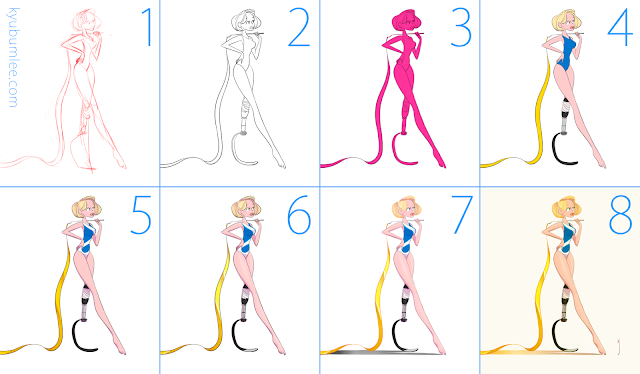 
Animation tests of the character rig I've been tinkering with. 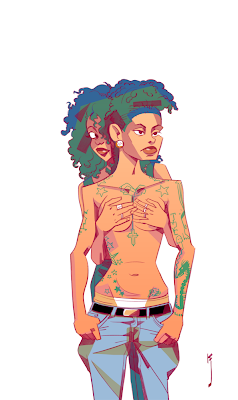 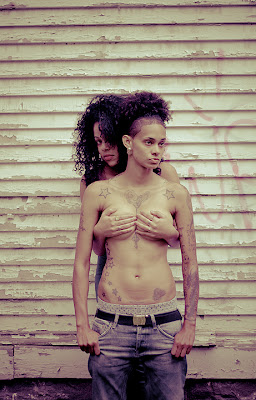 Photo by Stefan (http://mrcheyl.tumblr.com/)
Posted by Kyu-bum Lee at 2:52 AM No comments: 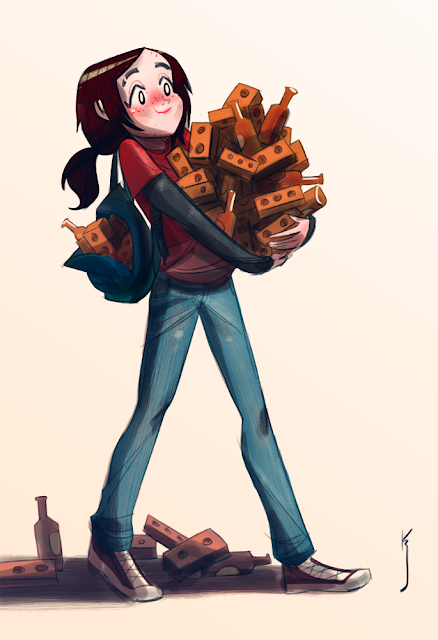